Cliffy – a story about Cliff Young

In 1983, aged 61, Cliff Young, an Australian potato farmer, became infamous in Australian run history for his unexpected win of the 875 km inaugural Sydney to Melbourne Ultramarathon. He’s the man behind the “Young Shuffle” and his story has made him an Australian running legend.

Check out his story (for the next two weeks) on ABC iView as they re-air the 2013 telemovie “Cliffy”.

Click the picture below to watch “Cliffy” a story about Cliff Young, Australian ultra running legend. 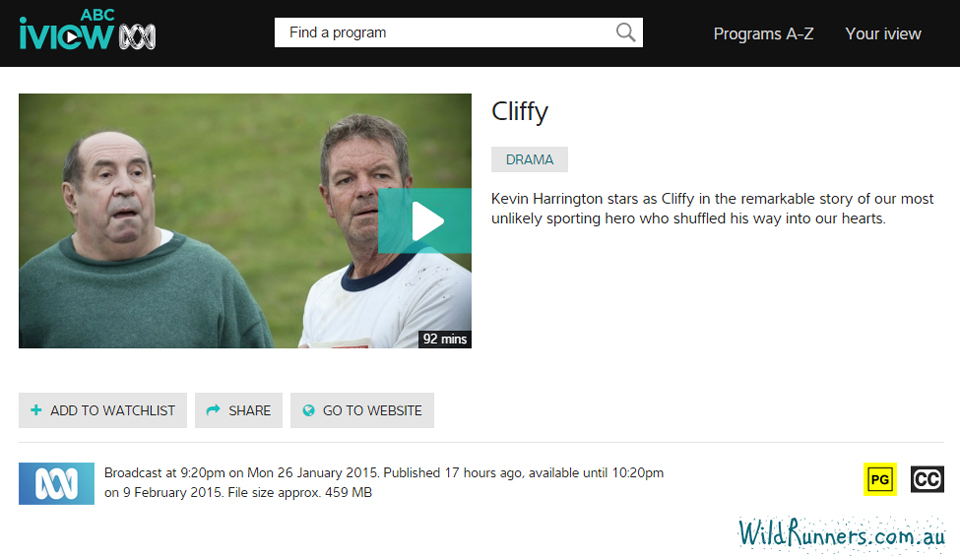 A short summary of Cliff Young’s run can be found in the YouTube clip below.

And perhaps the most in-depth race information on the Sydney to Melbourne Ultramarathon you will ever find can be found here.

Comments are closed, but trackbacks and pingbacks are open.

To get the best out of your training time every training session is pre planned to achieve a specific training goal and all sessions are taken by a certified coach. 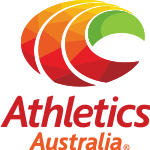